Doubt is a cherished state of mind for most intellectuals. “Thinking critically” is the first thing we’re taught in school, and the ability to question and update our assumptions is what elevates us above the less enlightened. We think that unexamined belief is easy and doubting things is worthwhile and hard. When we think of faith, if we think of it all, we think of outdated religious claims that haven’t been subjected to enough skepticism.

When in doubt, you might say, add more doubt.

But is this the right model? There’s an alternative meaning of faith that is quite useful, that survives in phrases like “being faithful to your spouse”. Roughly speaking, this means keeping the promises that you make, even after a long time has passed, even when you don’t feel like it. 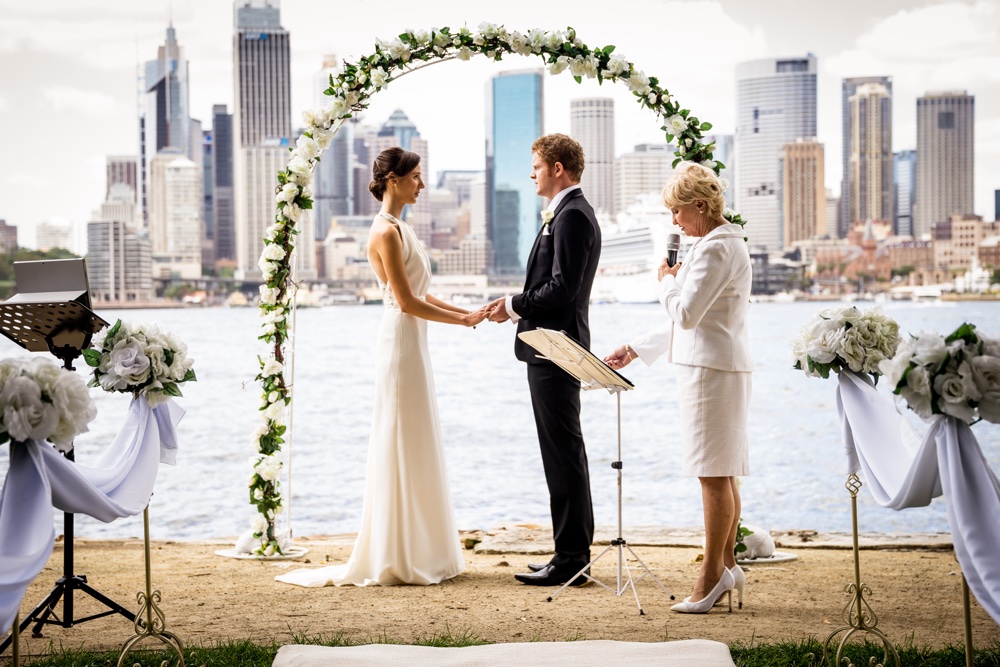 I think this is more than a historical coincidence. While it’s true that we don’t often seek out new evidence to change our minds, we do change our minds and our behavior all the time, regardless. Often this happens without any evidence or reasoning process at all. As each day passes, we just feel a little less conviction about our commitments. Is going to the gym today really that important? Will another cigarette really make any difference? Perhaps what we need is just a bit more critical thinking about your original premises?

No! Nothing relevant has changed since you first made that commitment. Except that the strength of your conviction fades day by day with no external input at all, just as it does for everyone else. So faith is the ability to fight that constant, unreasoning doubt that otherwise nibbles everything away. It is the practice of keeping your commitments, both to the belief and to the action.

Here are some examples of propositions where it’s useful and difficult to “keep the faith”.

Of course, any of them may or may not be true, depending on the situation. But suppose you’ve convinced yourself (even provisionally) that such a proposition is true, and committed yourself to act accordingly.

One thing that these things all have in common is that we need to make a decision before we can see the outcome. Most of the time, we will have to stay faithful to that decision and continue to act on it for some time before we see any results. At some point we will find ourselves asking whether the process is really working.

It’s a fine question to ask. But often it’s just a standin for the statement “I don’t feel like doing this anymore.” In Steven Pressfield’s book The War of Art, he calls this feeling “resistance,” and it’s the feeling of reluctance or frustration that you’ll get whenever you try to do something creative and difficult. For most of us, we’ll have to push past that feeling before we can ever achieve something we can be proud of.

On the other hand, sometimes a process really isn’t working. How long should you keep at something without seeing any results, before you give up?

One answer is that you should set that limit before you get started. Hopefully this is the time during which you will be the least biased, either by wanting to give in to doubt and cutting the time too short, or by being too stubborn about sunk costs and hanging on for too long. Separate out the planning and execution phases. Planning is when you indulge and explore your doubts. During execution, you faithfully hold to the commitments you made during planning.

In some ways though, this begs the question. How do you set the limit during planning? It depends almost entirely on the situation, but here is one piece of advice that’s been useful to me: do things for just one iteration longer than a reasonable person would. The tendency is to give up too early rather than too late.

(I remember this advice attributed to Paul Graham, but I can’t find any corroboration of that.)

I described faithfulness earlier as a kind of corrective to the human tendency to drift and doubt. There are a few other useful hints that fall out of that framework.

When I was running a startup, I noticed that my doubts and anxieties were worst in the morning just after I woke up. We had already decided on a course of action and set a timeframe for how long we would commit to it without expecting to see any results. So this doubt and anxiety wasn’t doing me any good, it was just keeping me in bed for longer.

In a reason-based framework, I might try to stay in bed for longer while I worked out the doubts. But in the context of being faithful to my promises, I just had to remember that I had already considered those doubts during our planning and decided to commit to this course of action anyways. So I made a rule for myself: no thinking about work in the morning at all, until I had gotten on the subway. I noticed that after I had woken up a bit and started taking action, the doubts and anxieties seemed to quiet down.

A second example:
I have noticed that I tend to forget nice things quickly after they happen. At first I thought that this would just drive me to have more nice experiences, instead of resting on my laurels. But this tendency became a problem when my wife started working long shifts for her medical residency. Sometimes I would get the feeling that she never did anything nice for me at all. Did she even appreciate or value me? If she did, why was I feeling this way?

When I really focused my attention on the question, I could remember that of course we’d had many great experiences together, and that in fact she was as warm and attentive as anyone could ask when we had time together. The problem was just that we’d sometimes go weeks without more than an hour or two of real quality time together when her schedule got busy, and in the meantime I would forget all about the great times that we’d had, unless I tried really hard to draw them back into my attention.

So I started to keep a log of nice things that we’d done for each other, and I found that it was much easier to just consult that log when I was feeling down instead of trying to recall those memories unaided. This was incredibly helpful for staying faithful, not just to the narrow sense of sexual monogamy, but also to those other promises that we make: to love and to cherish, in good times and in bad. And I think the key there was just to remember that the tendency is to doubt and forget, and not to place too much stock in those feelings.

A third tip is to surround yourself with people who are trying to stay faithful to the same kinds of things as you. If your friends are all building the same mental habits as you, things go much easier than if they are cynical and doubtful about the things you’re trying to hang on to.

Finally, of course, it helps to have faith in the right things. I think we’ll leave that outside the scope of this post though.

Faith is not a process for choosing what to believe in or what to commit to. It is a tool for helping with what comes next. Creeping doubt and regression to status quo is natural, even in the absence of any new evidence. Faith is the virtue of counteracting that regression, through repeated internalization of those truths and commitments.

I hope you can find a few things that are worthy of your faith, and that having found them, you will be faithful.